A Halloween Tale : Tuberculosis and the Vampire Myth

When Robert Koch announced his gallant discovery that tuberculosis was indeed caused by bacteria , this terrifying disease was busy auditioning for the remake of Bram Stoker’s Dracula. It is surprising, the extent to which common folklore can shape our perception of a disease and take on a recurring role in modern-day pop culture (and yes there are other vampire movies besides twilight).

“Consumption”, was the characteristic name given to Tuberculosis prior to the industrial revolution. Sufferers of the disease would become gaunt and emaciated as if their bodies were being drained by some external force…… sounds quite supernatural-like doesn’t it?

So, out of ALL halloween creatures…why Vampires?

Well, In 19th century eastern Europe, Tuberculosis or “consumption” became gradually associated with vampirism (particularly in New England). This notion came about when a family member died of the disease, and other household members would become sick soon after as well. It was believed that the deceased kin had returned as a vampire to suck the life out (“consume”) of their very much alive family. The affiliation of consumption to vampires was also driven by the appearance of the decomposing corpse, and symptoms of the disease. Tuberculosis made its victim appear as extremely pale, with red eyes that were sensitive to light, a weak heartbeat and a low body heat. What’s more was that Tuberculosis causes a breakdown of lung tissue which gave patients a characteristic blood – laden cough. All these appearances held striking parallels to the visual imagery of vampires in those times.

This suspicion of vampirism led to communities resorting to a nontraditional approach to treating tuberculosis. Panicked citizens, would dig up bodies of the deceased and carry out various rituals. Bodies were exhumed and their hearts removed and examined. The presence of “fresh blood” in the heart was a sign that the dead were jumping from their graves at night to suck the blood from the living. To prevent these vampire attacks, the heart would be burned and ashes fed to the sick relatives. The body would then be reburied; and occasionally decapitated. Another practice, which is still linked to modern day vampire myths, involved driving a stake through the heart. Although some nurtured existing supernatural beliefs about vampires through these events, most were simply desperate. They resorted to trying even the most absurd of remedies if it meant they had a chance to save the life of their loved one- no matter how outlandish or gruesome.

This ritual of exhuming the dead to halt the predatory vampire attacks was likely introduced to New England by spiritual healers, travelling from eastern Europe and Germany. Michael Bell is a folklorist, a PhD storyteller who digs up graved for amusement. Okay that last part may not be entirely true, but he is in part obsessed as we follow from his book, Food for the dead (an interesting reading find if you want to know more about well…. everything vampire) 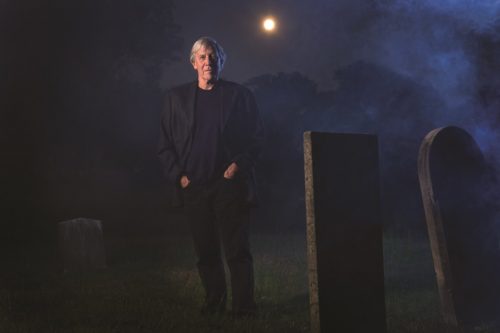 “Bell has documented over 80 vampire rituals in New England, and continues to uncover new cases. He estimates the practice began no later than 1784 and persisted through at least 1892. The evidence also suggests that this practice was known and accepted, and sometimes actually endorsed, by the community-at-large, by town authorities and even by clergymen.”   – The History Channel

The New England Vampires are speculated to have also influenced the novel Dracula by Bram stoker published in 1897.The vampire character in the book is described as spectre like – possessing a human body to depart the grave at night and suck on blood of living women. 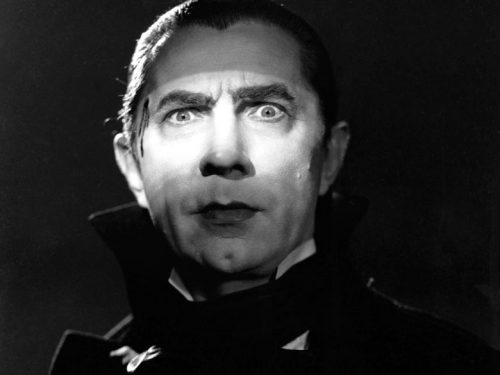 Luckily, we have surpassed the era of hunting vampires and feeding off ashes of the dead as a cure. Advances in Lab diagnostics and treatment remedies have improved chance of survival for the sick. Yet despite the fall in efficacy of new antibiotics in the face of MDR-TB and XDR-TB, production of novel therapeutic vaccines could help make Tuberculosis as mythical as the bloodsucking vampires of 19thcentury New England.